The Command to Look

William Mortensen began his photographic career taking portraits of Hollywood actors and film stills. He preferred the pictorialism style of manipulating photographs to produce romanticist painting-like effects. The style brought him criticism from straight photographers of the modern realist movement and, in particular, he carried on a prolonged written debate with Ansel Adams, who called Mortensen The Devil’ and ‘The Anti-Christ’. The Command to Look was one of William Mortensen’s mostsought-after books, and has been out of print for over 50 years.’ 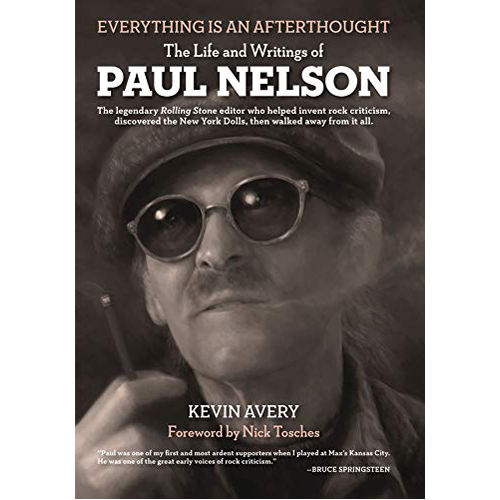 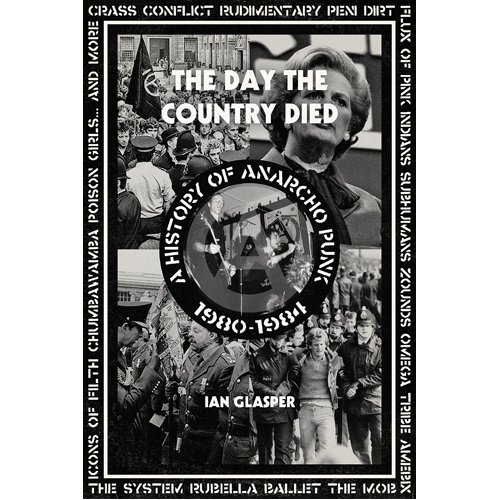 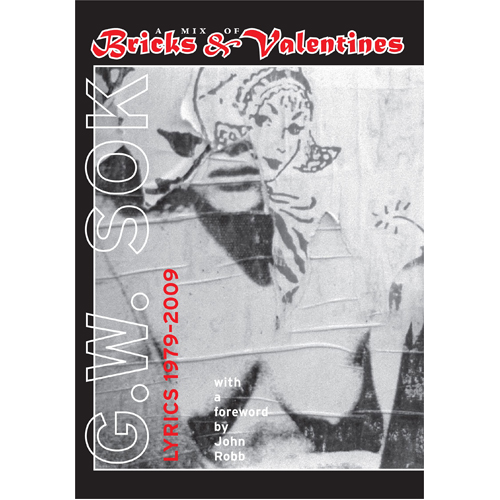 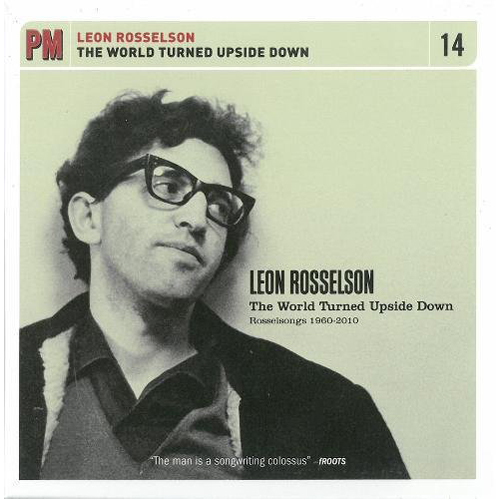