For more than 10 years Albertina D’Urso has followed in the footsteps of Tibetans forced to escape from their homeland, many of whom crossed the Himalayan range by foot, to defend their cultural and religious identity, their traditions and their language from Chinese repression. In Out Of Tibet she has documented their new lives throughout the world – including several areas of India as well as in Nepal, Taiwan, New York, London, Paris, Zurich, Rome, Brussels, Amsterdam and Toronto. It is a moving exploration of their culture and traditions displaced. 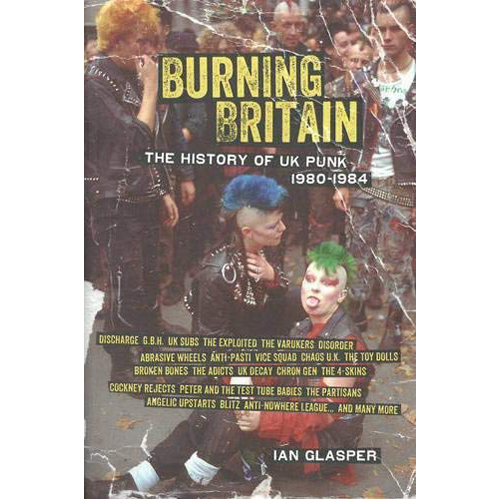 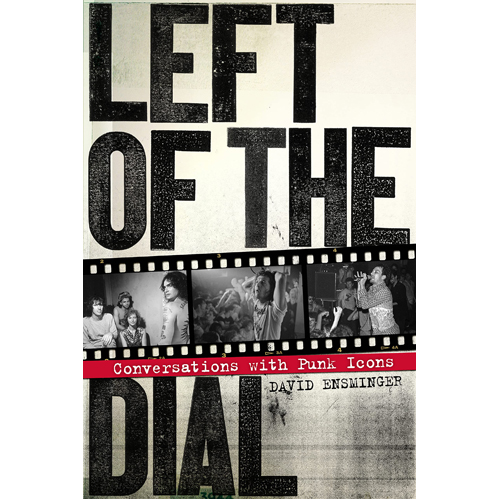 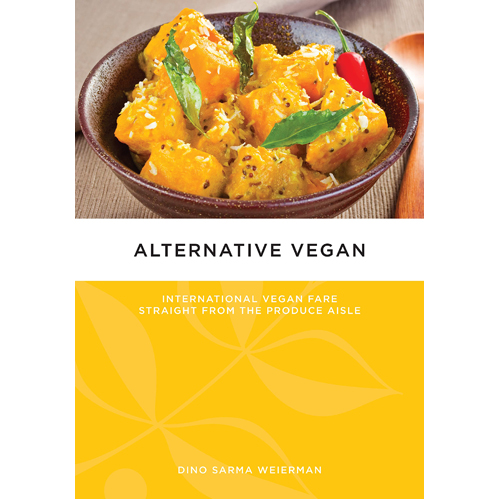 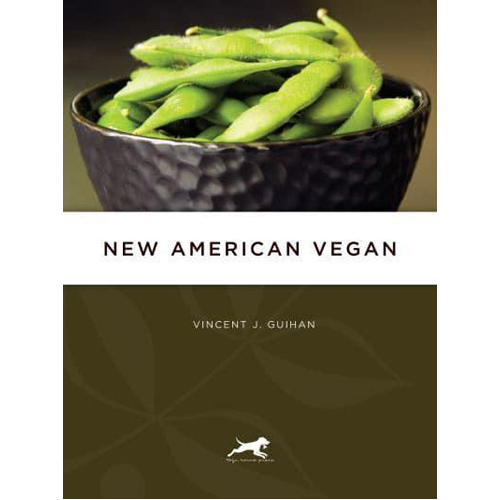