World War II hero and Super Soldier Steve Rogers fights for justice as the leader of the world’s mightiest Super Heroes, the Avengers! There’s more to being a super hero than capes and fancy suits. Being a super hero is about defending justice and knowing when it’s time to fight as a team! Children can imagine powering up for action alongside their favourite super heroes, like Iron Man, Captain America, Spider-Man, Black Widow, Hulk, Black Panther, Thor and more, with Avengers figures and roleplay! Avengers, Assemble! With the NERF Power Moves Marvel Avengers Captain America Shield Sling roleplay toy, children aged 5 and up can imagine wielding the iconic vibranium shield like the war hero Captain America! Boys and girls will love pretending they are Cap, holding down the button on the Shield Sling gauntlet toy and performing the Shield Sling move to launch the NERF shield disc! 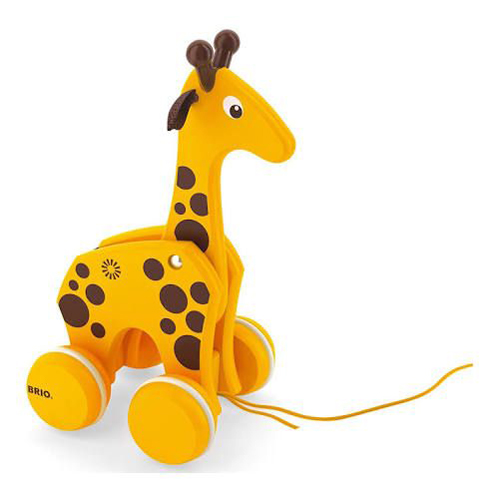 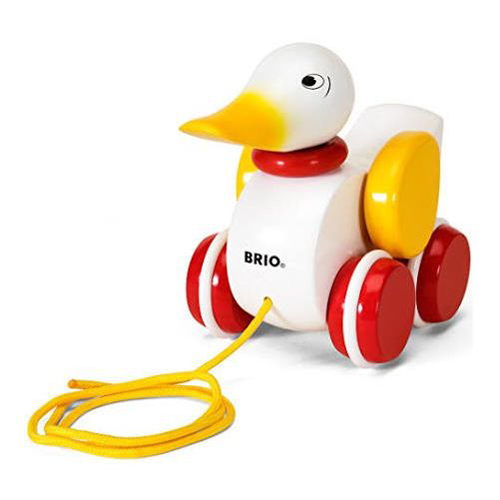 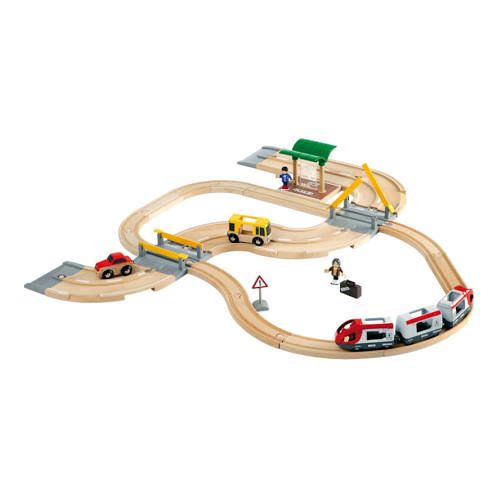 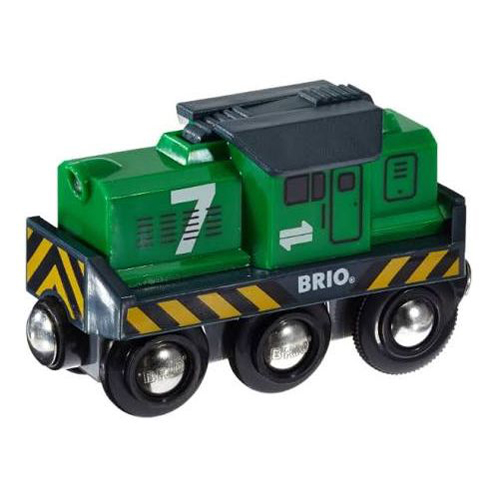