Author Michael Bond based his world famous character Paddington Bear on a lonely teddy bear he noticed on a shelf in a London store on Christmas Eve 1956, which he bought as a present for his wife. The bear inspired Bond to write a story; A Bear Called Paddington – first published on 13th October 1958. Little could he have known then how many people from around the world would come to know, love and adore his small bear from darkest Peru.

Aunt Lucy is Paddington’s adoptive mother, Aunt and Pastuzo’s wife. She adopted her nephew after his parents died. When Pastuzo died in an Earthquake she later sent him off to London while she resided in the Place for Retired Bears in Darkest Peru. Paddington often writes to her about his new family in London.

This exquisite set depicts Aunt Lucy and Paddington in miniature form. The pair are crafted from the finest chestnut brown mohair and are dressed as depicted in the phenomenally popular Paddington and Paddington 2 movies (with filming underway for Paddington 3 and Paddington 4 expected for release in 2020 and 2021!) A truly beautiful keepsake set for fans of the films, books and of course, the iconic characters themselves.

The set is limited to just 2,000 pieces exclusive to the UK, Ireland and the US and comes with a numbered certificate. The set is presented in a Steiff gift box and comes with its original protective cardboard outer sleeve.

Sizes:
Aunt Lucy: 14cm / 5.5 inches
Paddington: 11cm / 4.25 inches
Both 3-way jointed (neck and arms)
Age: 14+
Surface washable
Margarete Steiff GmbH is the oldest and most famous teddy bear and soft toy manufacturer in the world. Founded in 1880 by Margarete Steiff, the company motto is “Only the best is good enough for our children”. Credited with inventing the first teddy bear in 1902, the company is best known for its “Button in Ear” trademark. 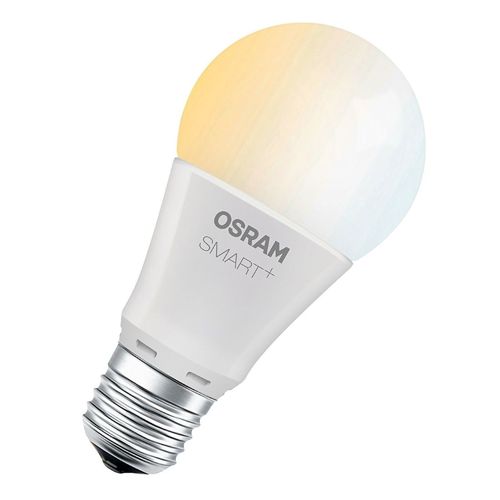 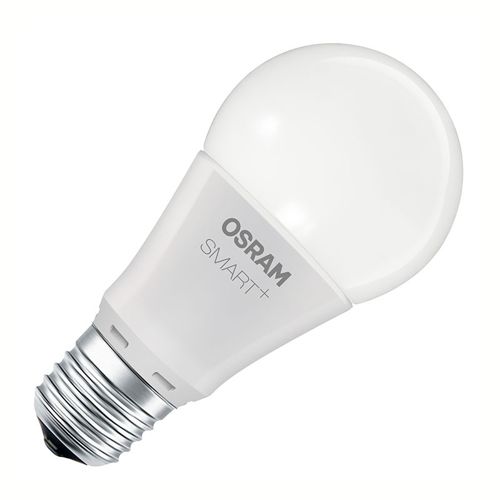 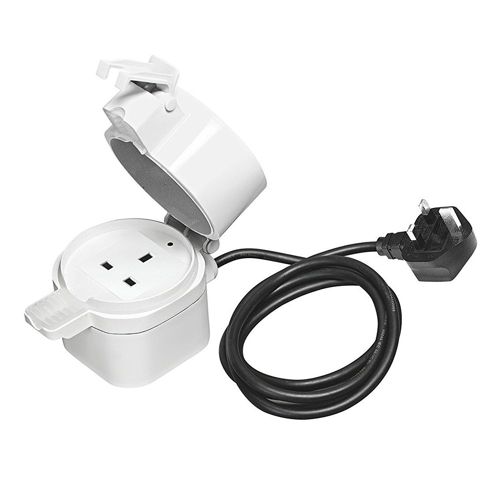 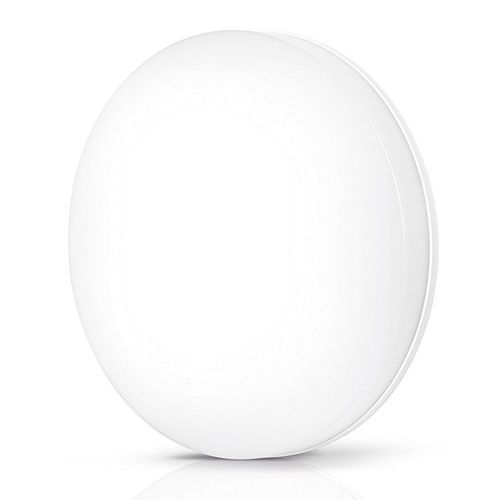