3D Labyrinth features gameplay familiar from the decades-old Labyrinth board game. The game board has a set of tiles fixed solidly onto it; the remaining tiles that make up the labyrinth slide in and out of the rows created by the tiles that are locked in place. One tile always remains outside the labyrinth, and players take turns taking this extra tile and sliding it into a row of the labyrinth, moving all those tiles and pushing one out the other side of the board; this newly removed tile becomes the piece for the next player to add to the maze. Players move around the shifting paths of the labyrinth in a race to collect various treasures. Whoever collects all of his treasures first and returns to their home space wins! What’s new with 3D Labyrinth is that the game board has a 3D element, with players needing to go up and down levels as they travel through the maze, but a player can’t jump more than one level at a time, so sometimes you’ll be blocked from a treasure not due to a wall, but due to it being at the wrong height or maybe you’re at the wrong height. Either way, you need to figure out how to manipulate the maze to get the two of you together. Note that 3D Labyrinth is not the same as 3D Labyrinth, which doesn’t have a height element in the gameplay and which is aimed at younger audiences. 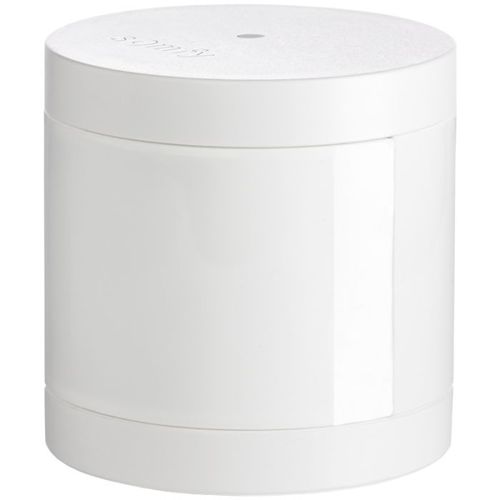 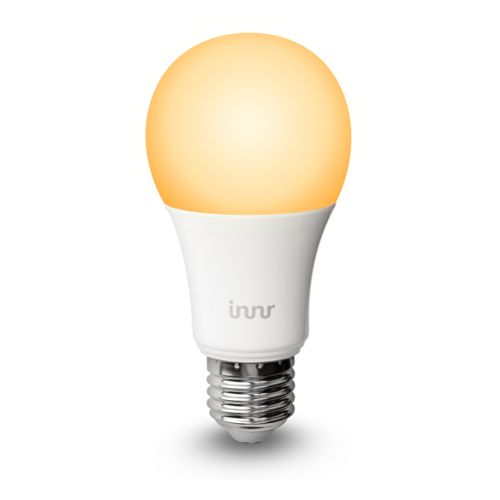 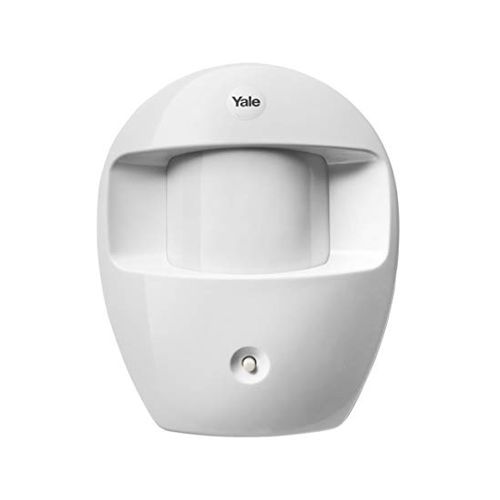 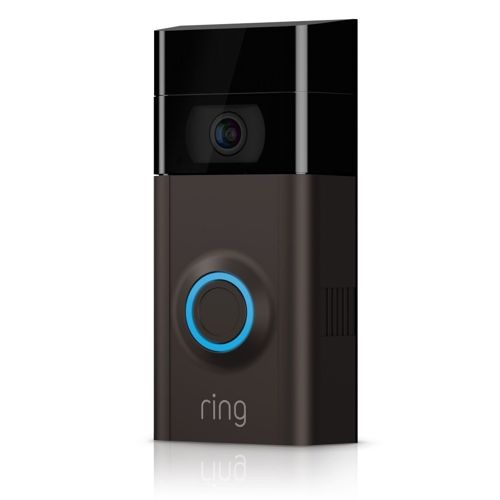